As Nearly New and Used car specialsits for Ford , MG and Subaru, Perkins have over 100 Used cars for sale supplying the Braintree, Chelmsford, Great Dunmow, Felsted, Great Notley, Stansted Essex area for over 20 years. Originally , Perkins were established in 1886 in East London as a bicycle shop in Walthamstow. Through the years our bicycles became famous in the racing world as CROWNFIELD Racers, ridden by Jimmy Perkins at the Eastway (Where the Olympic village is these days). We became Ford Dealers in the mid 1950's in Leyton, still then part of Essex before the GLC ( Greater London Council ) came along and in 1968 moved to the Lea Bridge Road on the Hackney / Clapton  borders to a site that we still own today ( although we build Tipper trucks there now) .

Our move to a more rural climate came in 1998 to Great Dunmow and we have have established ourselves in this area, moving to our current , much larger, premises in Rayne in 2005 with 2.5 acres and over 200 New and Used cars for sale in Essex.

Visit our website with all the latest Used car  deals, low rate finance offers, instant part exchange valuation, Reserve and Collect available with everytihg we have in stock, fully sanitized with PPe fitted and ready to drive away today in most cases.

www.perkinsgarages.com - www.iwwanttobuyacar.co.uk just to sell your car  - www.perkins-subaru.co.uk for all Subaru enquiries and www.perkins.mg.uk for our new and used MG Chelmsford offers 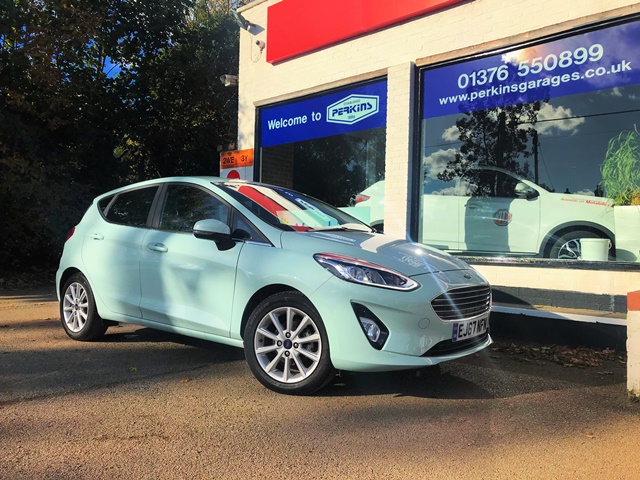 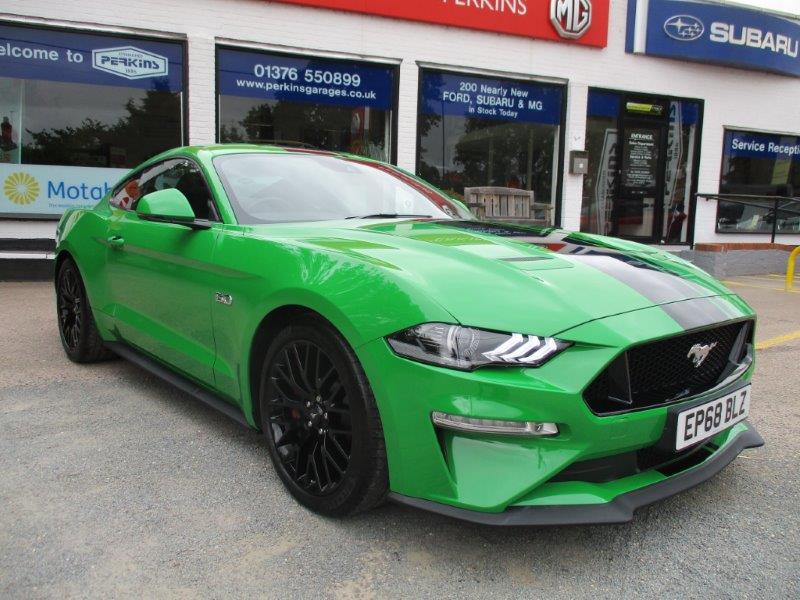 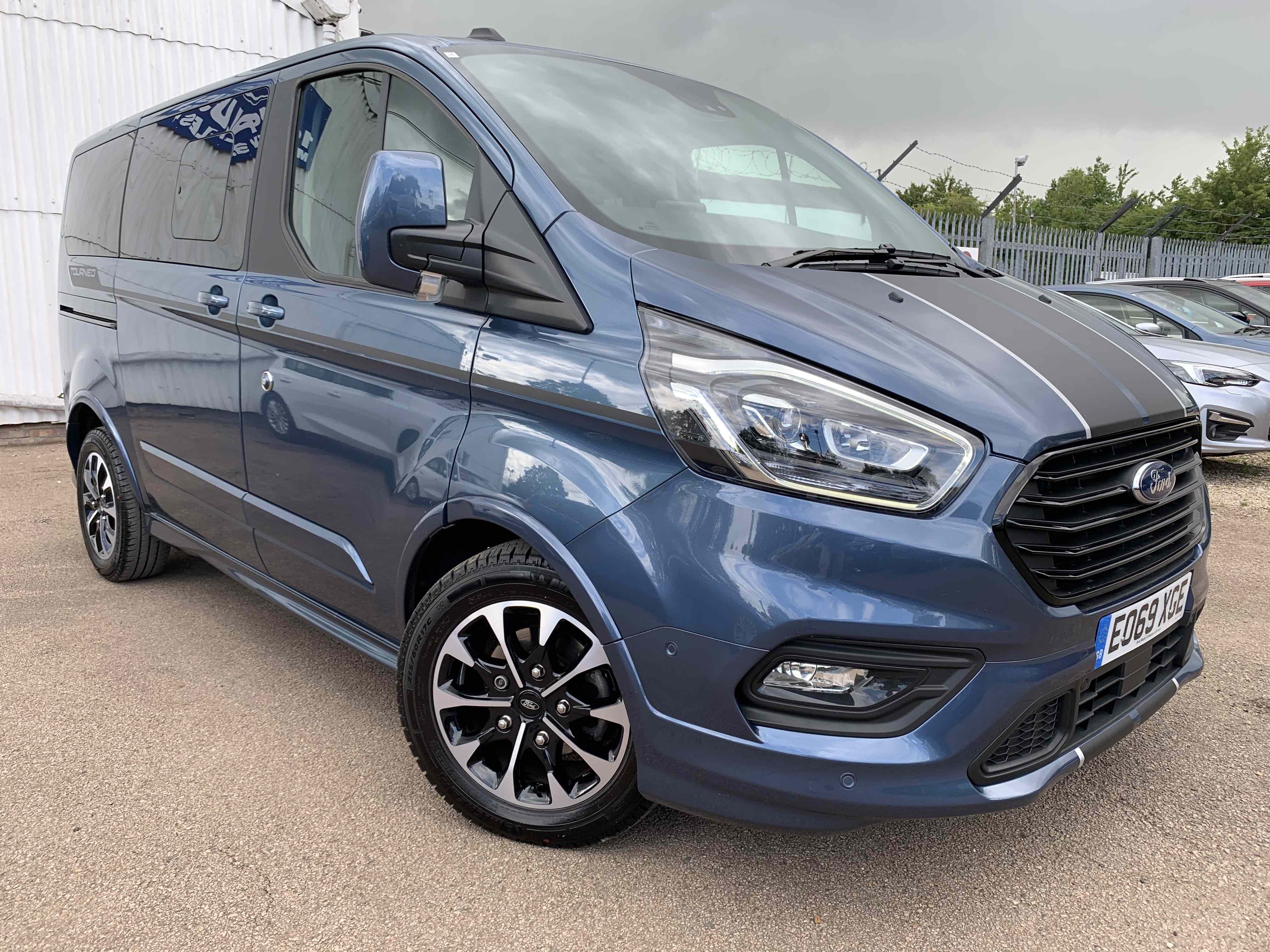 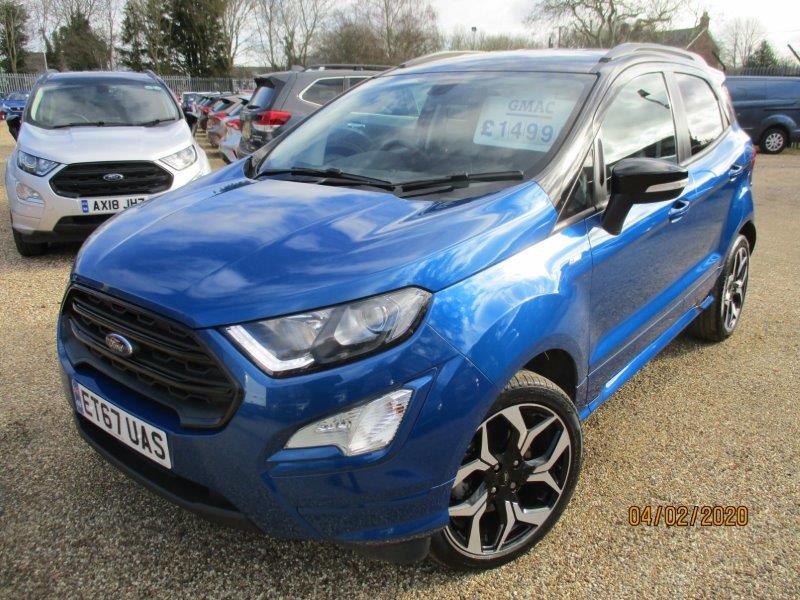 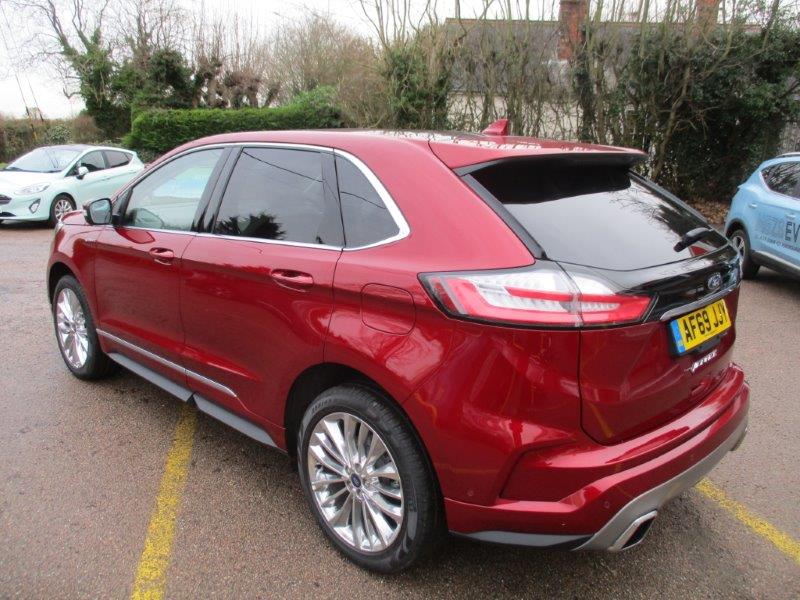 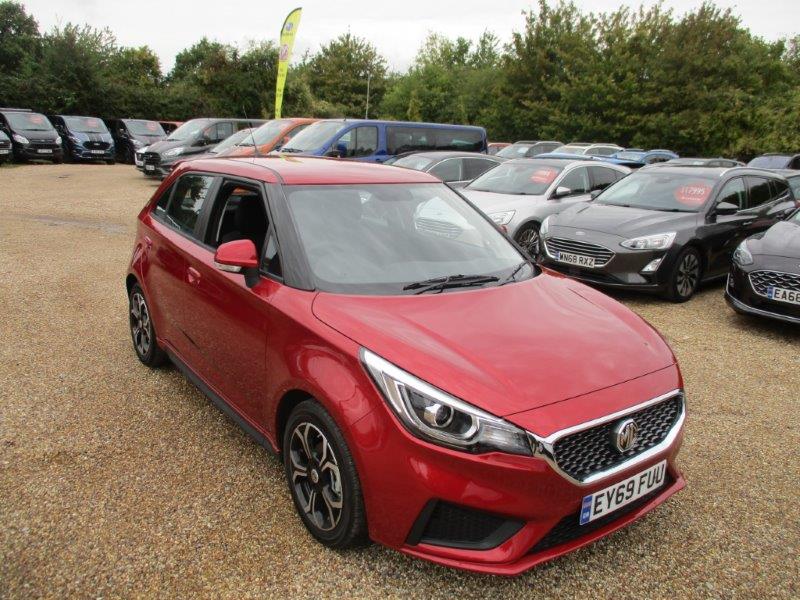 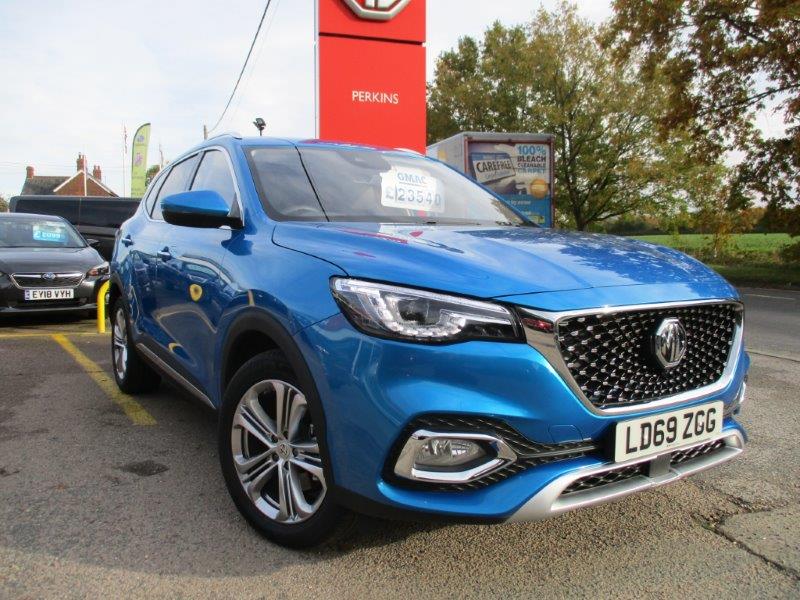